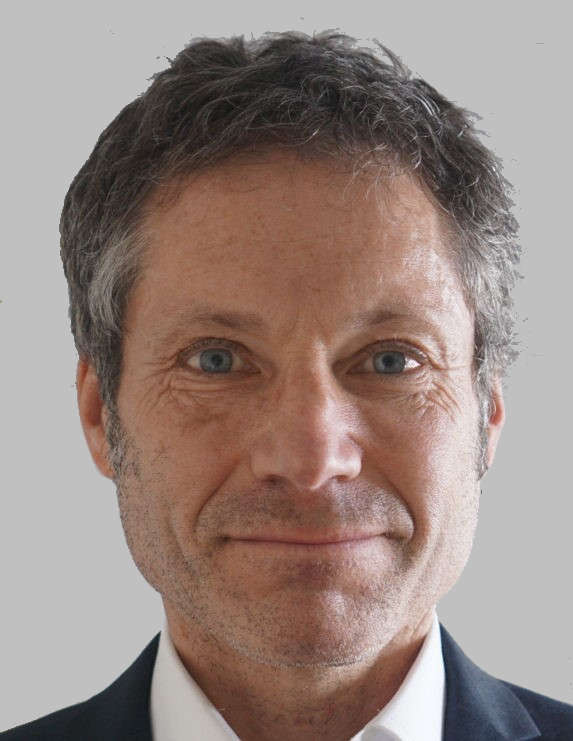 We give a warm welcome to our new Guest Professor at the AI4EO Future Lab, Prof. Dr. Jonathan Bamber.

Jonathan Bamber is a professor of Earth Observation and glaciology at the University of Bristol, as well as director of the Bristol Glaciology Center, and a fellow of the UK data science centre: The Alan Turing Institute. He obtained his degree in physics in Bristol, and is PhD in glaciology/remote sensing from Cambridge University.

Here is a small interview about his experience and plans for the AI4EO lab:

Could you please tell us about your current research topics and interests? Can you explain briefly what they are about?

For many years now I have been working on EO of the ice sheets covering Antarctica and Greenland. Over that time, we realised that they are far more dynamic than the models indicated and, as a consequence, have the potential to impact global sea level more quickly than previously believed. My work has now developed into investigating more broadly how the oceans are responding to global warming and understanding and reducing uncertainties in future projections of sea level rise.

Why have you decided to focus on glaciology? What is the most interesting aspect about it for you?

When I started out it was initially a fascination with the seemingly pristine environments where ice dominates the landscape but over time, I and my colleagues, began to realise that the interaction of glaciers and ice sheet with the rest of the climate system was more sensitive than previously believed with important impacts for humans.

Your focus is on the one hand on earth observation by satellites, and on the other hand on environmental aspects like sea level and ice sheets. How can satellite data help to address problems like rising sea levels and melting land ice masses?

In 1991 ESA launched its first ever EO satellite called ERS-1 and I was working on the processing chain for the radar altimeter on board that satellite. These instruments can measure millimetre changes in the height of the oceans and decimetre changes over the ice sheets. It is remarkable how accurate radar, and more recently, laser altimeters are and ever since the launch of ERS-1 we have been monitoring the change height of the oceans and ice sheets with incredible accuracy.

What do you think is the most challenging aspect about the sea level and its rising?

The most challenging aspect for humanity is the fact that sea level will continue to rise for decades after we stop emitting greenhouse gases (GHG) because of the thermal inertia in the oceans. The most challenging thing for scientists is providing reliable estimates, with realistic uncertainties, for how sea level will increase over the next century, which is the timescale that major coastal infrastructure lasts. In many countries nuclear power stations are sited in low lying coastal areas. They take ~20 years to build, operate for about 50 and take around 20 years to decommission, for example.

What are you looking forward to the most about your new job here?

Definitely the most exciting thing for me is to work with new colleagues who are experts in disciplines that I am not so that we can learn from each other and tackle some important, interesting and challenging problems in geoscience.

How often have you been in the Arctic or Antarctic? And what do like about traveling to such remote places?

So, as an EO scientist I don’t tend to do fieldwork that often. I have been to Antarctica once, actually on a German research campaign to do cal/val for ERS-1 coordinated by AWI. And I have been to the Arctic a few times (Svalbard and Greenland) for ground-based and airborne campaigns. These places are beautiful but also remote and often quite hostile environments for fieldwork so you have to be quite patient and relaxed about what you will achieve in a field season.

We wish Prof. Bamber a fruitful stay at AI4EO! 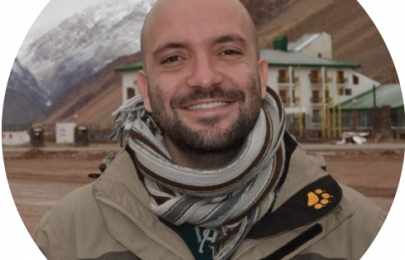 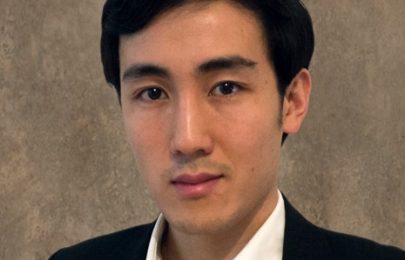